You are here:
Home / Blog / Whatever / 30 iPhone Images of New York: Happy Thanksgiving

Happy Thanksgiving to all in the U.S. today and happy Thursday to everyone else.

If you’ve been reading here for a few years you know that every year at this time I take a week or so vacation and visit family in New York. You might also remember that we typically take a trip into Manhattan and I take some pictures that I share here.

One difference this year is I decided to leave my usual camera at home and exclusively shoot with the camera on my new iPhone 4s. I took some similar shots to previous years and you can compare how the iPhone camera holds up to my Canon Power Shot.

First up is Sand’s Point on Long Island. It was an overcast day, but some of the images turned out pretty good. 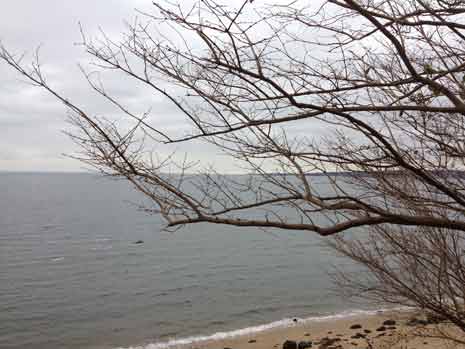 The water in the 1st three images is Long Island Sound. 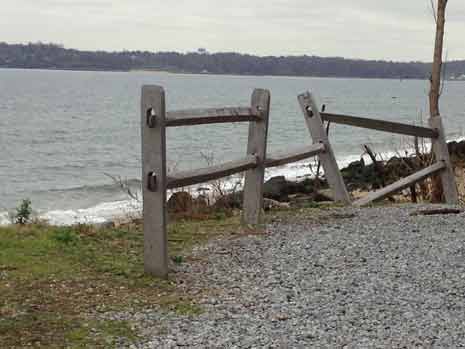 I have a thing for old broken down fences. 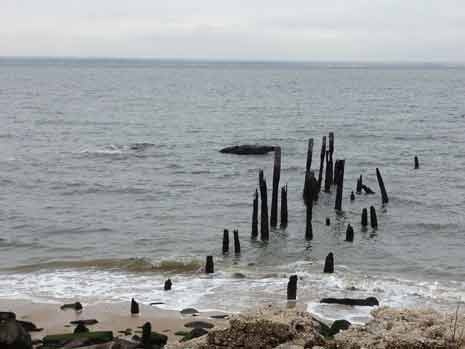 And piers that have been washed away. 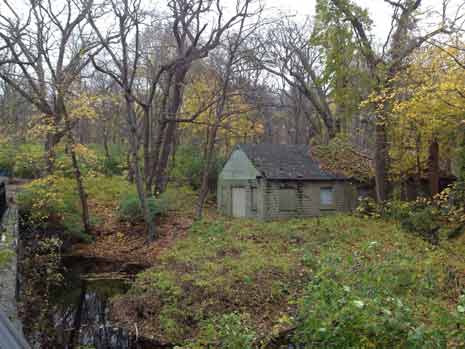 The shack above is along the path the took us to the water.

New York on a Cloudy Day

It was another cloudy day in Manhattan as you can see in the images below. We had been worried it would rain, but most of the rain fell overnight before our day started. 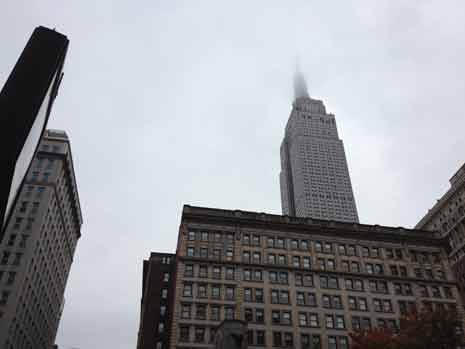 So cloudy the top of the Empire State Building was obscured. 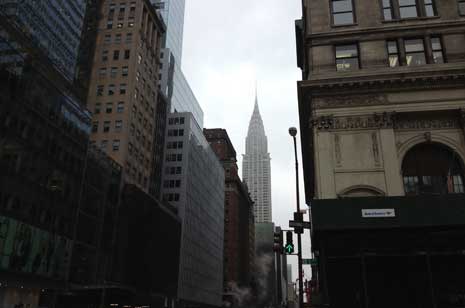 All of the Chrysler building was visible, though. 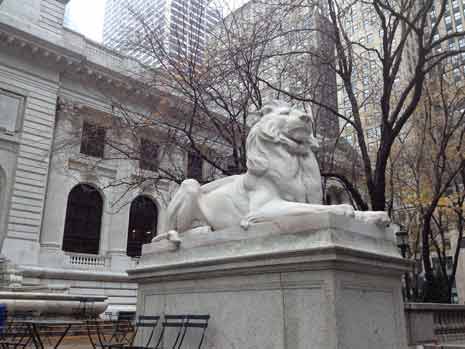 One of the lions guarding the New York Public Library. 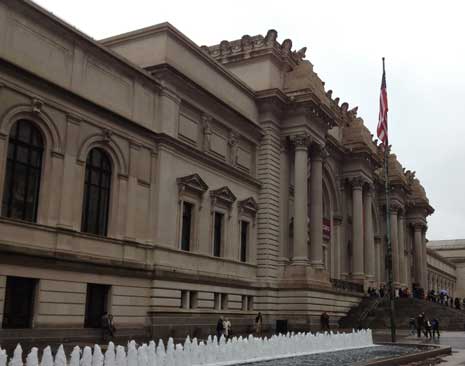 The Metropolitan Museum of Art. 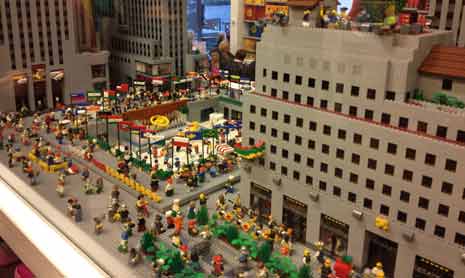 We didn’t stop long enough for me to get an image of the skating rink at Rockefeller Center, but I did manage to grab the lego version inside the lego store.

One of the fun things do see in the city this time of year are the store window displays at some of the department stores. We walked past 3 of the biggies. 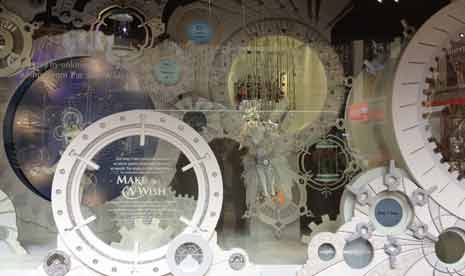 Above and below are from the display at Macy’s 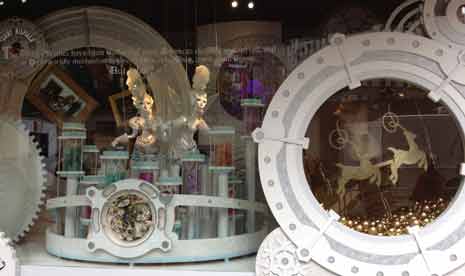 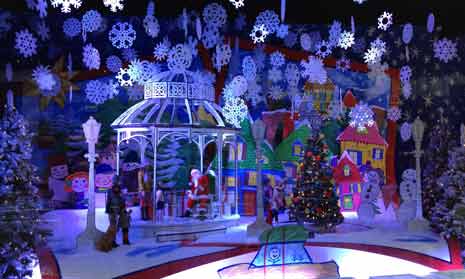 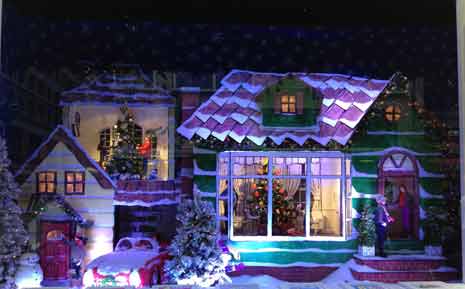 This last image is from the window display at Sak’s 5th Avenue. 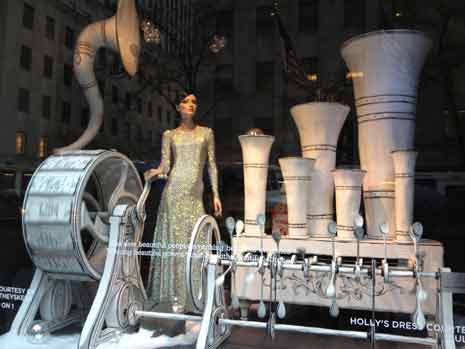 Most everyone in my family owns Apple products and so we naturally visit some of the Apple stores around the city. We had been hoping the new Grand Central store would be open, but it was only the coming soon sign that was visible.

Below is the glass cube entrance to the Apple store on 5th Avenue. 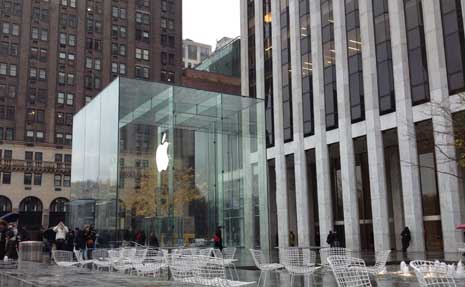 We caught the Apple store on Columbus after dark. 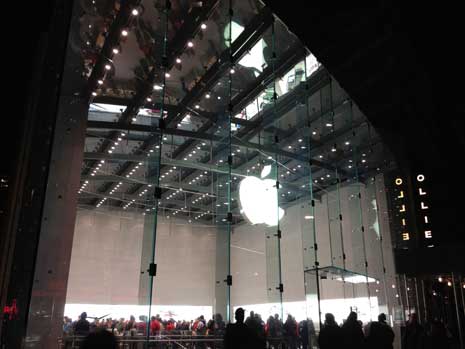 Our walk up 5th Avenue takes us by St Patrick’s Cathedral and as luck would have it, the one time it did rain during the day was as we approached St. Patrick’s so we went in. 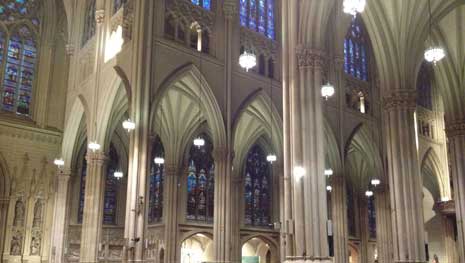 It’s a beautiful building, though images don’t do it justice. If you ever find yourself in New York a visit is a must. 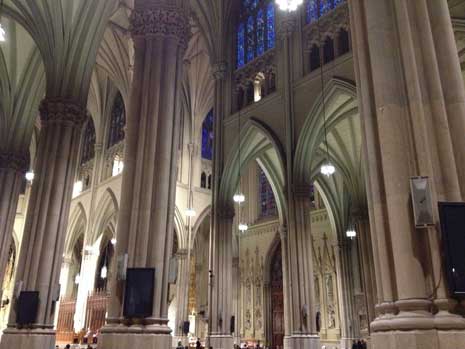 The stained glass windows are amazing, though again the images don’t do them justice. 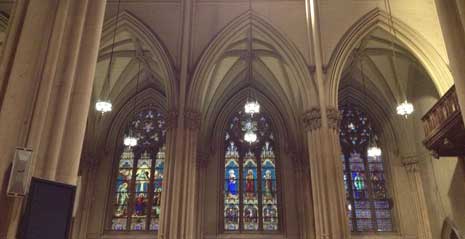 We always cut through Central Park on our way to the parade floats. We didn’t meander through the park like usual this year, but I did manage to capture a few images. 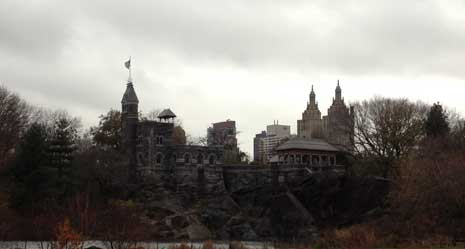 Above is the fort/castle we usually pass. Our normal route through the park has us walking on the other side. Below is a typical look at the park this time of year. 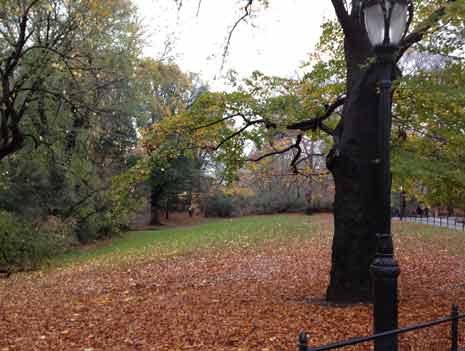 We arrived later than usual to the floats being blown up and foot traffic was crazy. We only took in one of the 2 streets of floats this year. 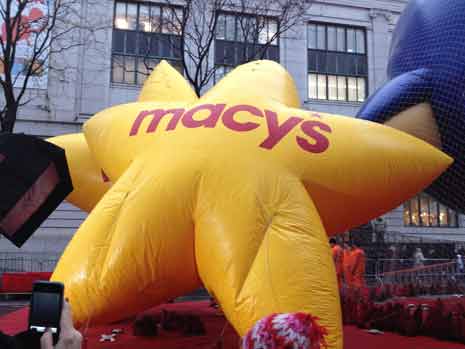 Sonic the Hedgehog was at the front of the street and one of the easier floats to capture. 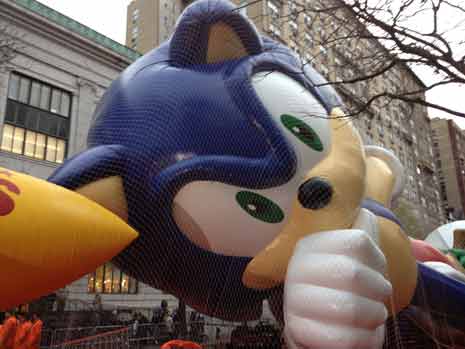 The Cool Aid guy was waving to the crowd.

The Aflac duck made his very first appearance in this year’s parade. 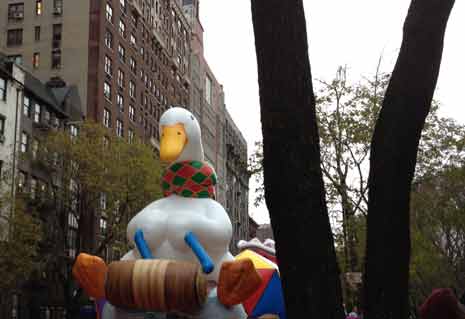 After seeing the floats we stopped for a bite and by the time we were done eating the sun had set on the city. 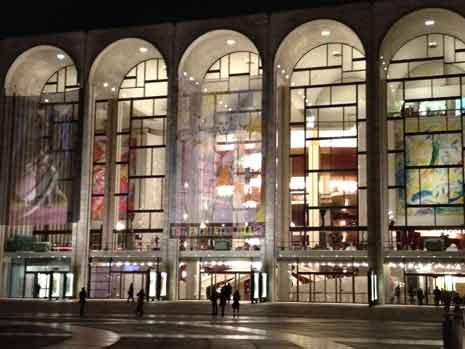 Here’s Lincoln Center with the lights on. The Opera House is above and below is Kotch Theater, home to the NYC ballet and opera. 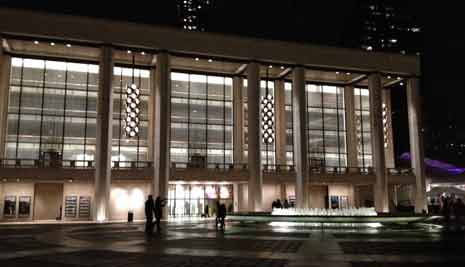 We continued toward Times Square and walked out of the Hershey’s store with more chocolate than we really needed. 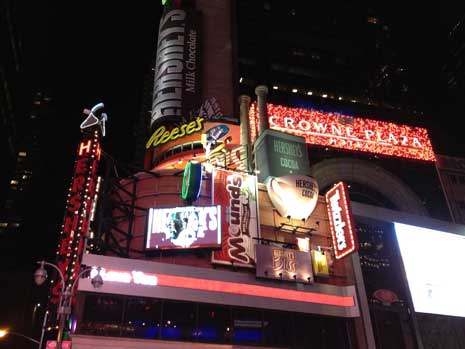 Even in the dark Time’s Square finds a way to shine. The neon lights really are bright on Broadway. 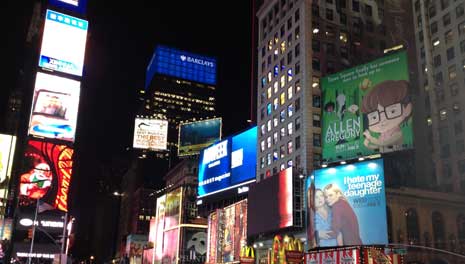 I hope you enjoyed some of the images I’ve taken while on vacation. We didn’t have the nicest weather this year, though it never got too bad.

The iPhone 4s camera held up well. I have a feeling my year old Canon won’t be getting used all that much in the future. If the iPhone had a zoom lens it would be all I’d need for most picture taking excursions. Even without it’s a pretty good camera.

Happy Thanksgiving everyone. Time here to get the last few things done before our guests arrive.