You are here:
Home / Blog / Web Design / Why Minimalism is the Most Important Design Style to Master

Minimalism is a word I’m sure you’ve heard before. It often gets thrown around on design blogs though sometimes carelessly as though the term just means to put less on the page.

In fairness minimalism can be a hard concept to wrap your mind around and it probably means different things to different people.

I want to explain why I think all web designers would do best to master minimalist design before any other style. 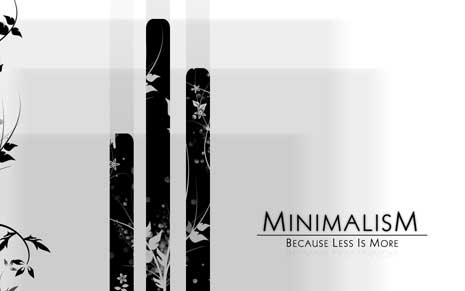 I suppose we should start by trying to define minimalism. Here are 2 definitions I found online.

Minimalism has also been called ABC art, reductivism, and rejective art and its theories have been applied to lifestyle.

Minimalism aims for simplicity and objectivity. It wants to reduce works to the fundamental, the essential, the necessary, and to strip away the ornamental layers that might be placed on top.

Mies van der Rohe famously said “Less is more” to describe his aesthetic sense of having every element serve multiple purposes both visually and functionally.

Buckminster Fuller later reworked the phrase to “doing more with less” and Dieter Rams changed it to “Less but better.”

All three are saying the same thing. Minimalism is about designing smarter. 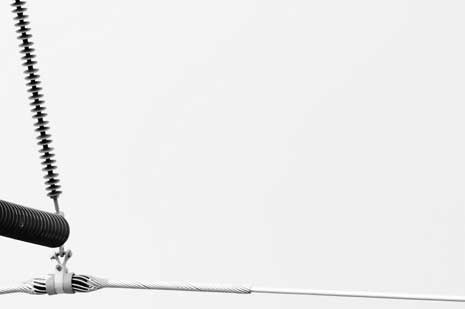 Why You Should Master Minimalism First

If minimalism is about designing smarter, doing more with less, and reducing design to the fundamentals, it relies on getting basic design principles right.

You’re working with less so you need to be able to use the tools you have better. You need a solid grasp of:

While simplicity is used to define minimalism, it’s anything but simple to create a good minimalist design. To master minimalist design means to master design. It’s harder to pull off because you can’t hide behind ornament and decoration.

All minimalist designs should not and do not look alike. Minimalism does not mean take everything away until only black text on a white background remains. It means communicating as much as possible with as few elements as possible.

It strikes me that instead of a design being minimalist or not minimalist, it’s more a case of to what degree does the design embrace minimalism. We can strive toward it, but even the most minimalist design could be reduced further.

None of this should be taken to mean that every design should end up being minimalist. Different design styles set different moods and invoke different emotions in your audience.

Once you’ve mastered the fundamentals you can add meaningful aesthetics on top. Ornamentation works when it has a solid foundation to sit on.

Stylistic details won’t save a design that fails to execute the fundamentals.

Minimalism is reducing your work to the essential and using less to do more. In order to do minimalism well you need a strong understanding of basic design principles. When you master minimalism you master design.

I’ll leave you with a few quotes to hopefully drive the point home.

Everything should be made as simple as possible, but not simpler.
— Albert Einstein

The secret of happiness, you see, is not found in seeking more, but in developing the capacity to enjoy less.
— Socrates