You are here:
Home / Blog / Web Design / How Important Is Semantic HTML?

We talk all the time about how to better communicate both visually and verbally. We talk about making your aesthetics meaningful and using design principles to help your audience understand your content. What about your code?

Can you make the code behind your websites more meaningful? Yes, you can and you do that through the use of semantic html. 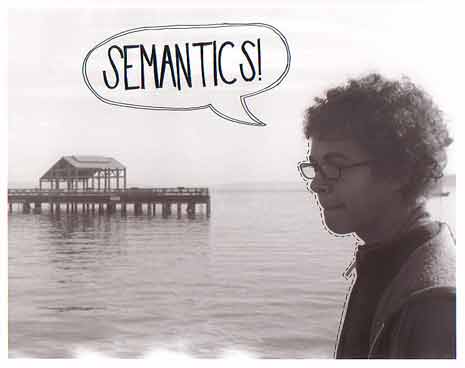 Before we get to semantic html we should quickly define semantics. 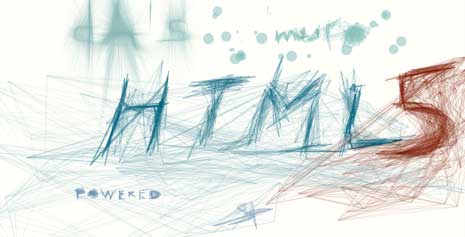 What is Semantic HTML?

Semantic html is using html to reinforce structural meaning. It’s about using tags, class names, and ids that reinforce the meaning of the content within the tags.

Each of the tags mentioned is semantic since they describe the content inside the tag.

Semantic html is also about using tags in the right way. A blockquote exists to hold a quote inside, not because some bit of text needs to be indented.

Say you write an article with a main heading and several subheadings. You could easily place each of the headings in a div, add a class or id, and style those divs in any way you’d like.

We could for example style the following html to visually show our main heading and subheadings:

Visually each of those headings could communicate hierarchy through size and weight. You could clearly communicate the meaning of each heading to your audience through presentation.

However anyone or anything viewing the html alone wouldn’t have this meaning communicated to them. Your hierarchy could be inferred by comparing all those divs, but there’s no real hierarchy there.

An <h1> tag on the other hand clearly says this is the most important heading on the page. This is the top of the hierarchy.

Most people, who aren’t web developers, designers or SEOs, probably aren’t going to view your article by looking at your html directly. Since you can visually communicate meaning to your audience why is semantic html important?

Why Semantic HTML is Important

Real people looking only at how your page displays may never get that additional communication, but machines will.

Machines like screen readers and feed readers and search engines. Providing that extra meaning allows those machines to translate the meaning for real people.

Semantic html is important because it’s:

I’m sure you’ve seen arguments for why it’s better to use css than tables to layout a website. One reason is semantics.

An html table is meant to house data, the kind of stuff you’d place in a spreadsheet. Using table for layout confuses the communication.

Just as you wouldn’t create a slide for a presentation by placing images and text in spreadsheet cells you shouldn’t do the same inside html tables. 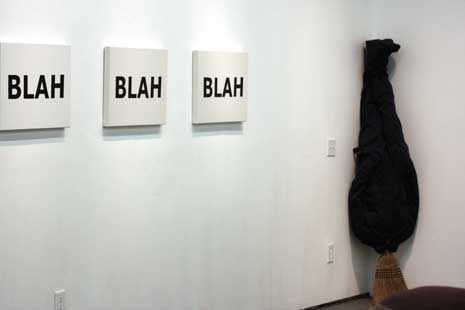 Is it OK to Use Non-Semantic HTML?

Many would answer no. Some might think I’m crazy for even asking the question.

Consider css grid frameworks, which typically include class names like grid_1 or container_12. They aren’t semantic.

A class name like container_12 indicates a 12 column grid, but what happens later when you want to change the site to a 16 column grid or a 4 column grid.

At the same time those class names can be very meaningful to a designer who works with grids. At a glance the underlying grid structure of the design is readily apparent.

Grid frameworks generally help speed development time as well so there are benefits to using them. Yet some would say we should never use them because of the lack of semantics

Where do we draw the line?

Good class names should never need to change, however the presentation of a website sometimes does change. When structure and presentation are mixed as in class=”red” or class=”grid_5″ we have to:

One solution is to use frameworks like Compass, Scaffold and Sass to convert our non-semantic code to semantic code.

Doing so we gain the benefits of working with grid based class names during development and then convert our code to semantic markup for the live site.

Like most design decisions there’s always a tradeoff. We have to weigh the good and bad and decide which is best to use for a given project.

I’m still mixed on how semantic my code needs to be. All things being equal we should always choose the semantic option, but all things are seldom equal.

At times I think the benefits of some non-semantic html as in the grid based class names are worth the loss of semantic meaning. I do think we should strive to write semantic code. I don’t think non-semantic code is as evil as some would suggest.

Ask me in 6 months though and I may easily have changed my mind. If you have arguments for or against the use of semantic code please share. 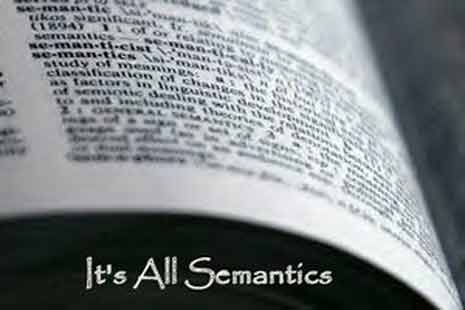 Communication is the central task of web designers. Most of the time we think of communication in terms of the words we use and the visuals we create, but it also extends to the code we write.

Semantics are about meaning. Writing semantic code means writing more meaningful code. We should strive to write html that describes content and not the presentation of that content.

class=”red” is always a bad idea, but what about class=”grid_4″? Is all non-semantic markup bad or is it ok at times and under certain circumstances?

Where do you stand. Should all code be semantic? Is it ok to be non-semantic at times? What do you consider best practice?