You are here:
Home / Blog / Web Design / Where Does Advertising Fit In A Responsive World?

Online advertising comes with fixed and static banner images. Responsive design seeks flexibility and adaptability at every turn. Can the two co-exist? Where is advertising’s place in a world of responsive sites? 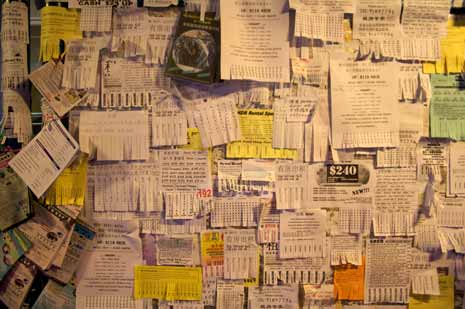 The Issues with Advertising in Responsive Design

Text based advertising fits right in. It will likely continue as it always has. The other types of ads present challenges in a responsive, multi-device world. 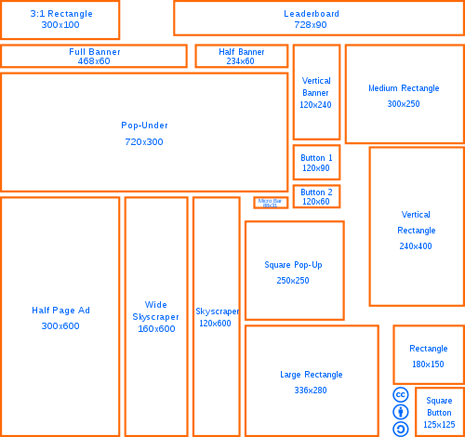 Banner ads are generally images that come in a variety of fixed sizes. These ad units are designed to look good and work at one size only and don’t want to change that size with flexible layouts. These ad units are also sold based on their size and their position on the page. Responsive layouts however, are developed so images change size and elements can be repositioned.

Rich media ads, flyouts, and takeovers often rely on Javascript, which can slow down page loading and make repositioning difficult. Not the biggest deal over high speed connections, but an important consideration over a slower cell connection.

Further complicating matters is that advertising and web design are two different industries with their own set of goals. How well the two industries communicate over the issues here remains to be seen.

If websites have to remain static to accommodate today’s ads, our sites won’t work as well across devices. If we resize ads and move them around, we aren’t giving advertisers what they’re paying for leading to fewer advertisers.

Again something has to change. 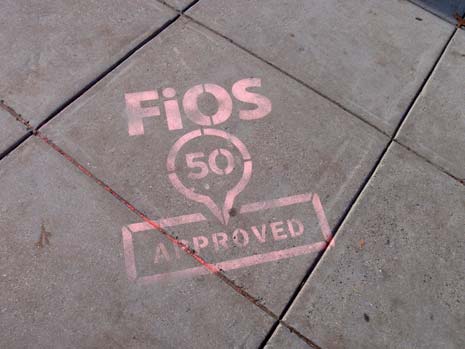 With the responsive redesign of the Boston Globe, Filament Group tried some new things. They sold ads based on how they were promoted rather than where they were located or what size they were. They developed the site with empty divs where ads might go. Using Javascript they turned these divs on and off to allow different ads to be visible in different places at different breakpoints.

At the end of last year, Mark Boulton visited the issues with responsive advertising and offered some interesting ideas to move things from today’s standard advertising model to a more responsive model.

Where the existing model is based on selling a fixed sized ad unit in a specific slot in the layout, the responsive model would sell slot packages that might look like the following:

In this model ads might still remain static, but there would be different sized ads in different locations as the layout changes. Publishers and advertisers would need to start with some kind of pricing and then let prices stabilize over time as results are measured. Over time both pricing and packages would move toward standards again.

Ads could still be sold in single slots with better planning too. An advertiser might chose to purchase a tablet slot, while another choses the desktop and phone. This could offer greater flexibility to advertisers at the cost of more management to publishers. 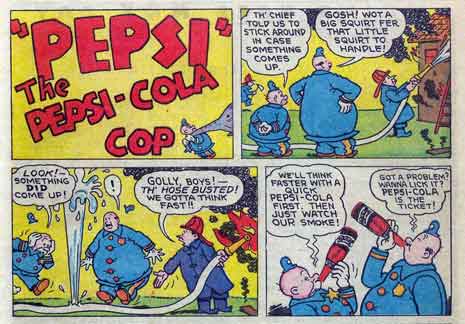 Roger Black took Mark’s thoughts and offered another variation in a 2 part post.

His recommendation is to sell sponsorships, where advertisers pay to be the only advertiser on the page. Full page ads could be sold between page turns. Text-based ads could be blended in as they don’t hurt the sponsorship in this scenario.

We’d take the following steps to get to this sponsorship model.

For the last step we’ll need ad networks that are set up to sell cross platform. Most currently sell based on size and position.

If you consider the above ideas, you’ll notice that they require less technology improvements and more business model changes. For the most part we have the technology to incorporate advertising into responsively designed sites. What we need is an adjustment in the way advertisers and publishers do business with each other. 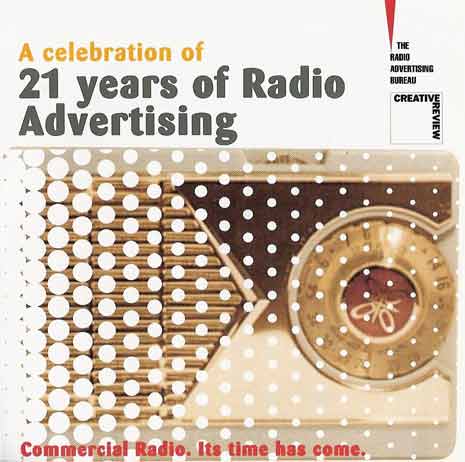 Both advertisers and publishers may be resistant to some of these changes, but the changes are inevitable. People aren’t going to stop using different devices to preserve the current landscape of advertising.

What will change is the business model. While there will be some technical hurdles to get over, like developing new ad networks, most of the changes needed are cultural. Those involved simply need to accept reality and adapt to it.

I’ll leave you with a quote from Jeffrey Zeldman and then a thought of my own.

Responsive ads address the technical and visual aspects of the problem—or might if someone were working on them—but they don’t deliver the key metric, which is attention. How can we simultaneously satisfy the reader by allowing them to focus on content in a clutter-free environment, yet also satisfy the advertiser who is tired of paying to be ignored?

There is one other possibility for solving the problem with advertising in a responsive landscape. Publishers could move to a different business model. Perhaps we’ll see more content being sold directly instead of indirectly with ads.