According to tv legend Zsa Zsa Gabar once appeared on the Tonight Show holding a cat in her lap. She is said to have asked host Johnny Carson, “Would you like to pet my pussy?” to which Carson is said to have replied, “I’d love to, but you’ll have to remove that damn cat.” 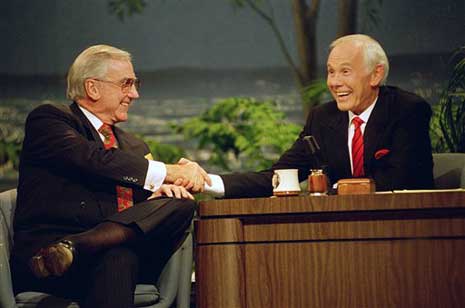 What is Propositional Density?

A proposition is an elementary statement that can not be broken down any further into constituent statements. It’s a single idea communicated by a design element. A stop sign communicates propositions like stop, red, octagon. Each is a single idea that isn’t made up from a combination of other ideas.

Your elements aren’t limited to communicating a single proposition. Like double entendres your design elements can communicate multiple messages. Stop, red, octagon are 3 obvious messages of a stop sign. 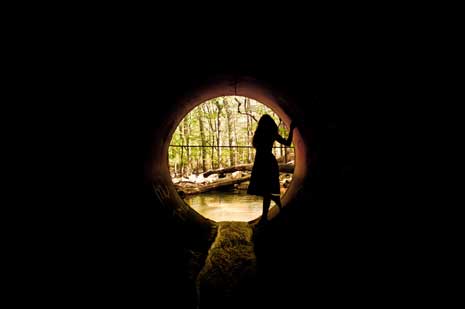 Propositions can be either:

A PD > 1 is desirable. The most compelling design elements are those that are simple on the surface and rich in deeper meaning. This combination of surface simplicity with deeper complexity is what we’re striving for as designers.

Consider the logo below for Leaf Street, an environmentally friendly housing association in northern England. On the surface we see a series of 5 sided shapes in light and dark green. Together the shapes form a leaf as well as a row of houses along a street. The color green also conveys an environmental message. 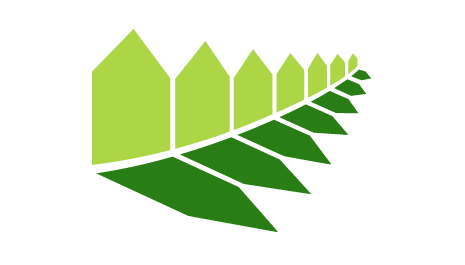 A lot of meaning is conveyed in the overall logo and even more all those meanings work together to reinforce the company name and brand. It’s a good example of a design element with a high propositional density and one that is interesting and easy to recall.

Here are a few more examples of logos that are more effective through an increase propositional density.

How to Improve Propositional Density in Your Designs

The key to increasing propositional density is to increase the deeper propositions of your design elements. Think about common shapes and what concrete objects they remind you of. Think too about the meaning of the shape itself and the meaning of the concrete object and what both convey. Is your circle simply a circle or is it a globe representing planetary connection or all encompassing or the idea of being earthbound?

People can absorb the meanings of colors, symbols, photos, shapes and font types more quickly than they can absorb the same meanings by reading text. We are visual beings and take in a lot of information visually. Often this is done on a subconscious level and you can communicate much in a subtle way.

However, you don’t want to cram everything you can into a design just for the sake of increased density as it can lead to too much noise through which to find the signal.

It’s important to keep in mind that these deeper propositions must be complimentary to your overall message. Contradictory propositions will confuse your message, nullify the benefits of a higher propositional density, and work against your concept and theme.

When writing we often use metaphor and simile to bring meaning from one idea into another. Similarity and repetition do similar work visually. If I’ve identified the circle in your logo to represent the sun, I’ll likely see other circles in your design as sun-like. If you’ve shown me in one place that a large red line of text set in Helvetica is a page heading, I’ll know the next large red line of Helvetica is also a page heading. Meaning from one is transferred to the other via repetition.

Contrast on the other hand can be used to convey meaning through comparison with other elements. 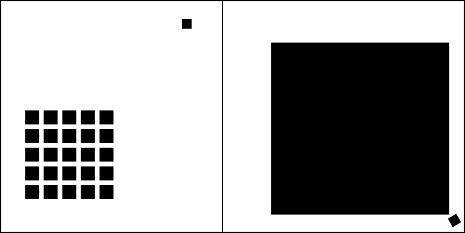 In the images above contrast between design elements is used to add meaning. The image on the left shows an ordered group of squares with one circle sitting by itself a distance away. The contrast conveys feelings of isolation and loneliness in the cast out square.

The image on the right shows a larger square cornering a much smaller square conveying feelings of intimidation and fear. In both these deeper meanings only exist through the contrast of design elements.

You’re seeking harmony between the deeper meanings of elements and your overall message. If you’re telling your audience you’re calm, cool, and collected, but your design elements communicate messages of chaos and frenzy you’re sending a mixed message to your audience. Strive to have the deeper meanings of your elements compliment each other and seek to have your elements combine to form even more meanings in their combination. Your final design should be more than the sum of its parts.

When you establish hierarchies and organization systems in your design you add meaning. When you make use of gestalt principles of perception you add meaning. Everything you do in a design is adding meaning in some way. You want to become conscious of these meanings in order to add them where they contribute to the overall design message

Meaning doesn’t stop at the visual level of your design. Think about developing a web page and the code you use. Which line of code below communicates more?

The second line above clearly tells you more. The whole idea of using semantic markup in your code is to convey more and deeper meanings about the code. Taken further your code could take advantage of microformats and communicate additional meaning to any application capable of reading those microformats.

The goal of visual design is to communicate. Every mark or absence of a mark on the page communicates something. The reason it’s important to understand the meaning of lines and shapes and colors and everything else that makes up the visual grammar at your disposal is so you can more effectively communicate visually.

Proposition density is a measure of how much meaning your individual elements, their combination, and your overall design convey to your audience. The greater the propositional density in your design, the more you’ll have communicated to your viewers, the more interesting they’ll find your design, and the more likely they’ll be to remember the design and your message.

When designing seek to create simple surface elements with a lot of deeper meaning. Look for ways in which you can convey meaning by repeating elements or contrasting them. Find ways to combine simple objects so that the combination adds meaningful communication to your visitors.

Further strive to create deeper meaning in your designs that work with and reinforce each other, your overall message, and any ideas you wish to communicate. The more propositions you can get across and the more in harmony they are, the stronger your design will be.