You are here:
Home / Blog / Web Design / How Do You Manage The Overwhelming Pace of Web Design?

I can still remember the first month of one of the last jobs I ever held. I was new and trying my best to learn everything that was thrown at me. The job was a complete 180 from what I’d been doing the previous few years and there was a lot to learn and adjust to. I remember the overwhelming feeling of so many new things coming at me.

I enjoyed every minute of it. There was never a dull moment and after those early weeks I could look back at how much more I knew about my job and the jobs of the people around me. A promotion soon followed along with a new set of challenges and confusions to master.

All the things that had overwhelmed me in those early days became the stable platform on which I built the next set of learning. 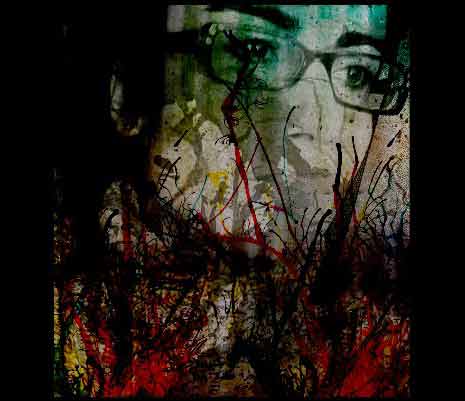 How Can We Keep Up?

Being a freelance web designer feels a lot like that job. There’s always more than a few things to learn and the pace at which they come at you can often be overwhelming. We do our best to take it all in and try to learn as much as we can. We feel confused as we try to implement in practice everything we’re reading about. We wonder how we’ll ever understand all the new. Then we take a deep breath and jump right in.

A few days, weeks, or months later an entirely new set of information, challenges, and technology is thrown our way and we start all over again. Taking a step back we realize how what seemed confusing is now clear and has become a stable base for the next set of challenges and it continues on and on.

Earlier this week I realized how many things I’ve been trying to take on this year and I ask myself how? How will I ever get through it all? How will I learn all the new in front of me? How will I keep up?

At the same time I know I will and I’ll be asking myself the same questions about an entirely new set of challenges and technologies next year. 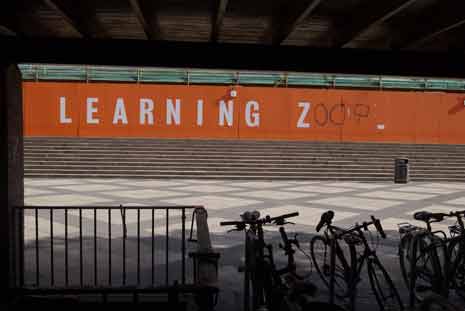 So Much to Learn

On the client front I’m currently working on 3 site redesigns, one of which is for this site. At the same time I’m trying my best to keep up with this blog as well as my small business forum. And of course there are the smaller projects that keep popping up that I somehow manage to fit in to my schedule.

While I’m doing all this I realize I’m trying to completely overhaul my entire design and development process. Last year I moved toward responsive design, which upended my entire process. Responsive practices continue to evolve every day as the community is still sorting them out.

Just to give you an idea I have files set up to collect information about the following for future blog posts.

These last few weeks you can see I’ve been rethinking css practices as I try to move from a style of css that favored descendent selectors to a new more modular approach, one that will lead toward using a css preprocessor and compiling css instead of writing it on the fly.

It also seems like a good time to leave the cowboy coding behind and stop editing live files on the server. Time to get on boards with version control, likely using Git and Beanstalk.

Did I also mention that while I’m undergoing this complete change in workflow I thought it would be a good time to really learn jQuery so I can better enhance things progressively from a mobile first mindset and while I’m at it why not give a new code editor a try as well as giving Zen Coding a look.

Additionally I’ve noticed how I’ve let some of my WordPress skills slip while I worked to improve my design skills so those need a new round of learning, including both BuddyPress and probably bbPress.

Here on the blog I want to give screen casting a try if only I could find some time to practice a few to build up some confidence. Oh and I really would like to rework my business model from more of a service based model to a product based one. I think there are a few other things I’m trying to do, if only I could remember where I put the list. 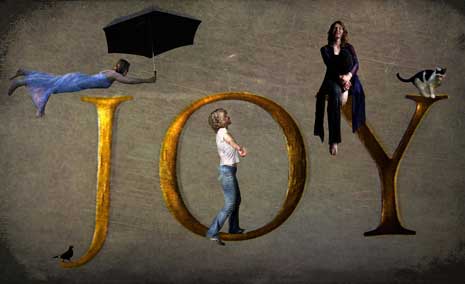 So Much to Enjoy

It feels overwhelming just thinking about it and writing it down…It also sounds great. It’s why I became a web designer and developer in the first place.

The trick, if there is one, is to just keep at it and not think about how much you’re trying to do. Focus on each small task one at a time. Spend an hour today writing some jQuery code and spend a few hours tomorrow playing with flexible layouts and media queries. The forest is huge, the trees are manageable.

I’m sure I won’t get to all the things I want to do this year. I never do. I’ll get to more than I think I can right now. I usually do. And the moment I think these new things are become a bit too routine I’ll look for a while new set of confusions to keep me busy.

How about you? What are you trying to tackle this year? Does it feel like more than you can handle or do you simply dive right in?