You are here:
Home / Blog / Web Design / Building An Emotional Connection With Your Audience: Anthropomorphic Forms Part I

In 1915, worried that their straight-sided bottle could be easily confused with those of imitators, the Coca-Cola company set out to create a distinctive new bottle. The design goal was to have a bottle that would be easily recognized and identified with Coca-Cola and one that a person could tell was a Coca-Cola bottle even in the dark when they couldn’t see it. 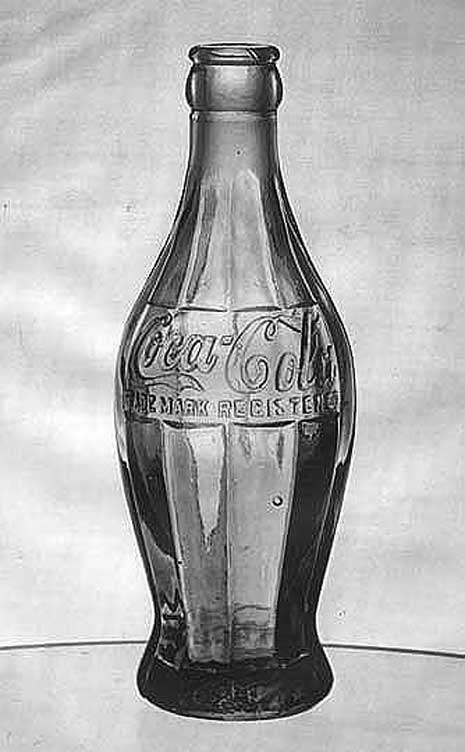 The company launched a national competition and the eventual winner was the Root Glass Company of Terre Haute, Indiana. Lead designer Earl R. Dean took inspiration for the new bottle from the form of the Cocoa pod. The first prototype had an issue with the size of the bottle’s middle as it was too large for most bottling equipment used at the time.

A redesign with a slimmed down midsection was chosen as winner of the competition. The now familiar Coco-Cola “contour bottle” was born. It made an immediate impact on buyers and increased Coca-Cola sales.

In 1960 the bottle was registered as a trade-mark because its unique form had become so distinctive with the company and an icon for Coca-Cola.

Over time the bottle has been called the “hobble skirt bottle” as well as the “Mae West bottle.” The latter nickname is very apt. In addition to being unique the bottle exhibited an anthropomorphic form, mimicking feminine curves and projected association with health, vitality, sexiness, and femininity. Those associations helped sell more Coca-Cola. 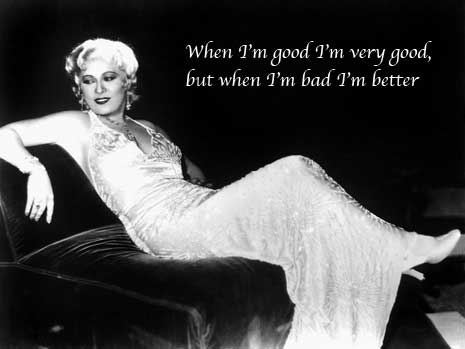 Human beings are programmed to see certain forms and patterns as being more humanlike. This is especially true when the forms or patterns resemble the human face or human body proportions. We also have a tendency to find these forms more appealing. When an object appears humanoid or exhibits human characteristics we simply like it more.

Anthropomorphism is the attribution of human characteristics to non-human animal or non-living things, phenomena, material states and objects or abstract concepts. Mother Nature controlling the elements for example. Art and Storytelling are rich with the use of anthropomorphism and have been since the earliest paintings and stories.

An anthropomorphic form is one that exhibits human-like qualities. As designers we can use this tendency to find anthropomorphic forms more appealing to attract attention to design elements, establish a positive frame or tone for our designs, and even build relationships and make emotional connections with our audience.

The anthropomorphic form conveys the qualities we see in the human form it’s mimicking. A form displaying the feminine body conveys sexuality for example. One important concept is that the form doesn’t actually need to look like a face or a body.

The forms can be, and are probably better off, as abstract representations of the body. Studies have shown that abstract anthropomorphic forms are favored over realistic ones, something we’ll cover in the second part of this post. 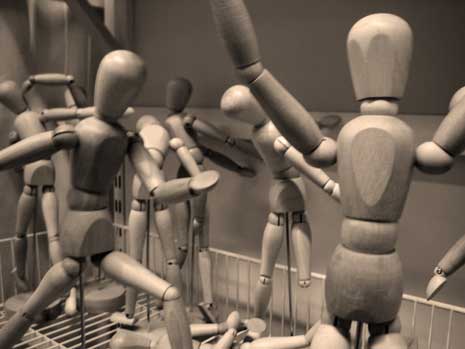 The 4 Types of Anthropomorphic Form

In their research paper Imitating the Human Form (PDF) for Carnegie Melon University, Carl DiSalvo, Francine Gemperle, and Jodi Forlizzi identify 4 types of anthropomorphic form to answer the question, what aspect of human form is being imitated? 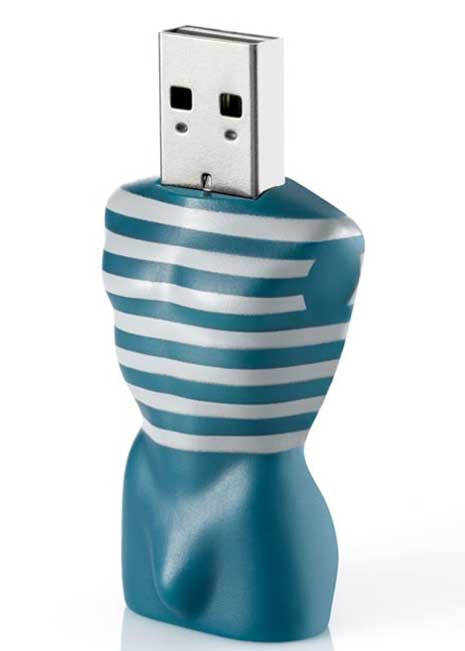 They define these types as a starting point for conversation and as an aide for designers to determine which type above is being used or should be used given design goals. The trio offers a series of questions to ask about each type of anthropomorphic form to help with the discussion.

Structural and gestural anthropomorphic forms share an emphasis on the human body. They render human form in relation to the human body as an object with certain capabilities. 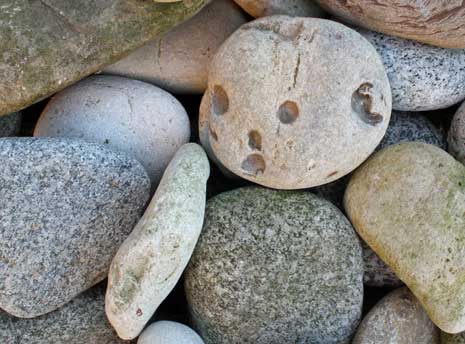 The 4 Primary Uses of Anthropomorphic Form

In another paper, From Seduction to Fulfillment: The Use of Anthropomorphic Form in Design (PDF), the same authors identify 4 primary uses for anthropomorphic forms in design.

The first above is mainly for product categories like bottles that have been using anthropomorphic forms for awhile. Changing now could lead to confusion as the product class is so associated with the form at this point.

The other three uses are all about transferring the associations we have with the form to the design or object being designed. We can convey a message that a design shares certain qualities we associate with human beings. The specific shape of the form carries with it different associations that are then seen in the design.

For example we can: 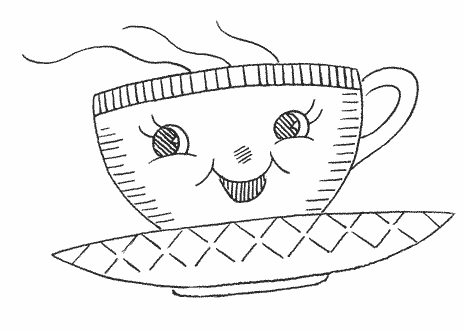 Overall the use of anthropomorphic forms helps us create a frame for our design. They set a mood and make an emotional connection with visitors to our sites and customers for our products. They also make promises to people that suggest how a product or design will meet certain expectations.

The seductive use above highlights an argument against the use of anthropomorphic forms, that of the form setting false expectations and making unfulfilled promises about a design. That could lead to problems from consumers feeling cheated to the possibility of someone using a product incorrectly to the point of it being dangerous. 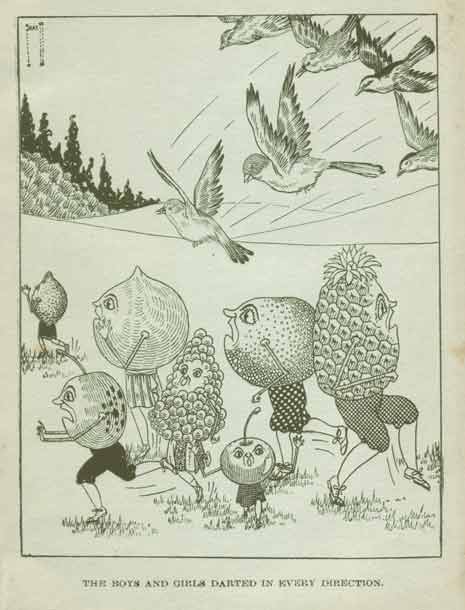 Below are some additional resources I collected while researching this article

Some even argue that the ratio is one of the best metrics for determining the cardiovascular health of an individual, though of course, there’s disagreement and some consider the ratio inadequate.

The takeaway for us is to understand the bias and to be more aware of the ratio when selecting images of people or creating anthropomorphic forms in a design. We don’t necessarily need to make calculations, but being aware of them can be beneficial when deciding why an image or shape is or isn’t working in a design. 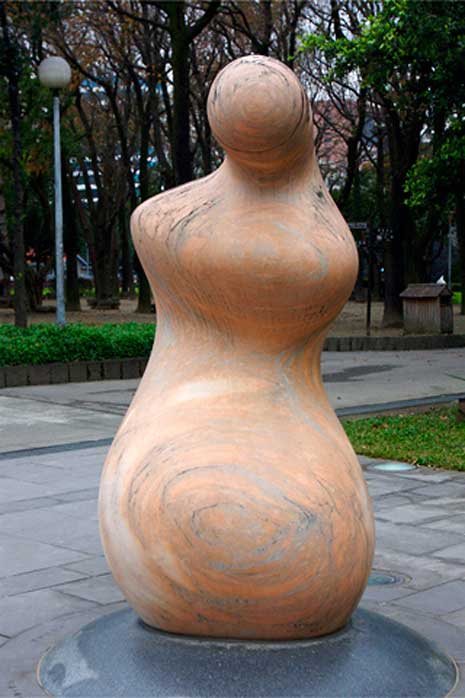 The use of anthropomorphic forms in a design can be a great way to make your design more appealing to your audience and to build an emotional rapport with them. We like things that look and act like us. We’re predisposed to prefer them.

Abstract will likely work best, something we’ll cover in more detail next time. We want to give the impression the form has human characteristics without necessarily looking almost human-like. Again the details of this will come next week when we talk about the uncanny valley.

There are different uses of anthropomorphic forms in design, though most deal with making a connection between an object or design element and one or more human characteristic. We make promises with the forms that can be used to seduce or lead to a more meaningful understanding of a designs purpose and function. The latter fulfills the promise made. The former may or may not. 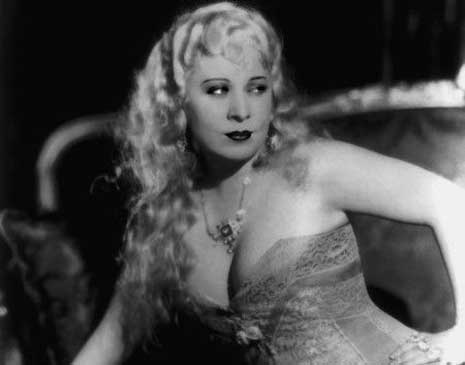