You are here:
Home / Blog / CSS / The Pros And Cons Of CSS Resets

A recent comment by Chris on my post about css vs tables, reminded me that developing cross-browser css still gives people trouble. Fortunately there’s an easy solution, which is to use a css reset file. However css resets have some cons along with the pros. 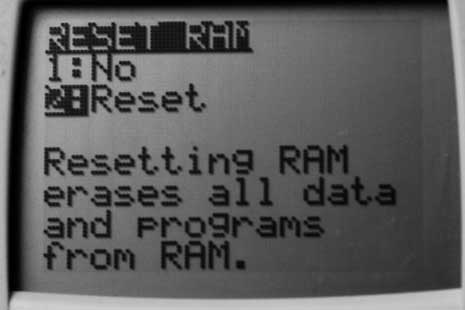 All true except for that last part about it being a pain to develop cross-browser css.

I want to talk about the problem of different presentational defaults used by browsers, and then talk about how css resets solve the problem and why you may not want to use a css reset.

The Problem of Browser Defaults

When you add an <h1> to a web page, but don’t specifically style it in any way, that <h1> will by default have some styles associated with it.

It will likely be larger than other text on the page, it will be bold, and it will have a certain amount of space above and below.

The table below shows defaults for an <h1> tag in several browsers.

The values are from a more complete table of CSS2.1 User Agent Style Sheet Defaults. The date listed in the url shows the full table is nearly 2 years old, but there’s no reason to think the default values have changed.

Here’s a more recent table of defaults for IE6–IE9

Browsers typically use 16px as the default font-size for body text so 2em = 32px = 12pt, but it’s easy to realize how different these values will be if you change the font-size on the body or start setting the size for the <h1> tag.

When you come along and change one or the other things are no longer equivalent across browsers.

There are many other inconsistencies and if you aren’t aware of each it can be confusing to try to make your design work cross browser. 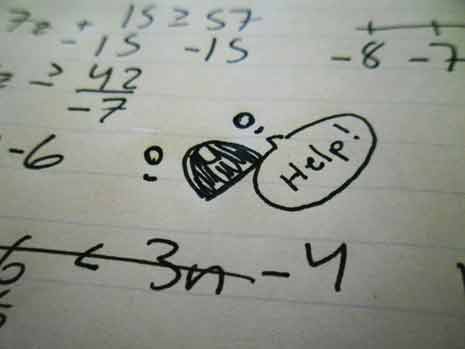 If you explicitly set a margin-bottom of 20px on <h1> tags then all browsers will use that 20px. It’s only when you don’t explicitly set the style that the default will be used.

For example when I’m using an unordered list on a site, I’ll add the following to the css

The line above will ensure that all browsers are now using the same margin and padding on ordered lists. The inconsistency is gone. Of course since I probably do want some indentation, I might change the above to something like

Now the list will be indented 20px as well as having 20px of space on the top, bottom, and right. More importantly all browsers will add those 20px as margin. You can just as easily place the 20px on the padding and leave the margin as 0 if you want. The important thing is to set both. 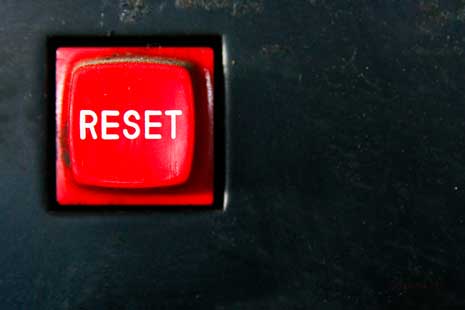 As I mentioned above there are a lot of inconsistencies in browser defaults and you probably aren’t going to remember them all, let alone remember to explicitly set values for all of them. This is where css resets come in.

CSS resets set new and consistent default values for you. If we look at Eric Meyer’s css reset file (probably the most used of all css resets) it starts by listing a number of html elements and applying the following css to all of them.

There’s more to the file, but the idea is still to solve the problem of different browser defaults. If you use the css reset you can be sure that all the tags listed will have a margin of 0px, a padding of 0px, etc. The inconsistency has been removed.

The other popular css reset is the one provided by Yahoo and you can read a few thoughts about both here.

Sounds like a perfect and easy solution so where’s the downside?

The downside is that while the reset fixes the inconsistency problem, it does so by creating new defaults that you may or may not want. The new defaults will be consistent cross browser, but you’ll likely still end up wanting to style many of them.

Keeping with the example of lists, most people usually do want their lists to be indented. Odds are even with a reset in place you’ll still add those same 20px (or any value of your choosing) to the margin or padding.

Meyer himself says as much when he tells us

In other words, this is a starting point, not a self-contained black box of no-touchiness.

Most people, however, tend to treat resets as a black box.

Another potential issue is the tags you don’t style. For example one of the tags set to have 0 margin and padding is the <abbr> tag.

I don’t know about you, but I can’t remember the last time I used the <abbr> tag. Because I don’t use the tag regularly, I generally don’t style it.

Imagine though at a later time I or a client decides to use the tag. With the reset there will be no margin or padding on the abbreviation, which is probably not what you want. In this case letting the browser set the default might be the better option.

This isn’t exactly a difficult problem to overcome. You just have to make sure every element listed in the reset is styled the way you want, whether it’s your own style, the reset style, or the browser default style.

Like Eric Meyer says a css reset is a starting point and not a black box.

Should You Use a CSS Reset?

Using a css reset is really up to you. They will fix the problem of browser defaults. They also create a few minor issues of their own, that quite honestly either aren’t a big deal or may never even come up.

I usually don’t add one (though I do use one at times), mainly because I am already styling those elements where there’s probably going to be a cross-browser default conflict. After coding for a number of years I’ve developed my own way of structuring a site and know where the potential issues are.

With tags I don’t commonly use or style, I’d rather let the browser default take over, since it generally won’t break the design and there isn’t any reason everything needs to look exactly the same across all browsers.

I take care of the elements I know can cause major issues and tend not to worry about those with minor differences.

That’s not to say I’ll never use a reset or that you shouldn’t use one either. As long as you understand what they’re doing they’re great files. Just treat them as a starting point and don’t simply add one and forget about it.

Ideally you would use one or two css resets as a guide to build your own reset file that you can use in your projects based on your style of coding and design. 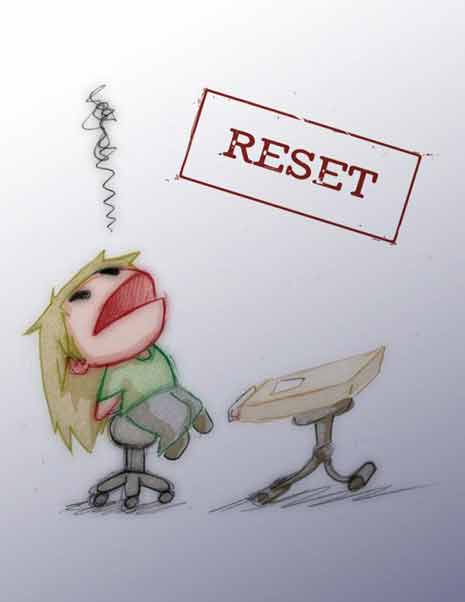 Cross-browser inconsistencies often trip up new css developers. The fix is really quite simple in that you just need to set explicit styles as opposed to relying on browser defaults. For many of us that will only mean adding the styles to a few key elements, though it depends on how you typically structure a site’s html.

CSS resets solve the problem quickly and easily by declaring all those styles for you including a variety of elements you may not remember to include on your own.

If you’re new to css or find you have trouble developing a design that looks the same across browsers you probably want to use one.

On the other hand if you’re an experienced developer who doesn’t have cross-browser issues you may not need to add a reset (unless a reset is the reason for your cross-browser consistency) or you should remember not to treat your reset as a black box.

The choice is really yours. I do think css resets are a good thing as long as you understand what it is they’re doing and where the few potential problems with them are.

Out of curiosity do you use a css reset? If so which one and do you just include it or do you use it at as a starting point?