You are here:
Home / Blog / CSS / CSS Background: There’s More To Know Than You Think

You likely use css backgrounds in every site you build. You give an element a background color and tell another element to let a background image repeat. How much do you know about all the other background properties?

Did you know you can control where in the background an image is painted or that you can even specify which part of an element is the background?

I’d like to run through the different background properties css3 offers us. Some of what follows I’m sure will be familiar to you. Some will probably be new. Hopefully this post will give you a greater understanding of a property you use all the time.

Note: As mentioned in the comments below support for some of what’s in this post is less than I originally thought.

The space and round values don’t appear to be working (outside of Opera) for the background-repeat property and issues have been reported with background-position. My apologies for not being aware of these limitations earlier. 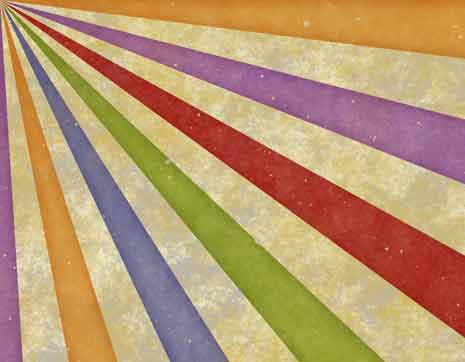 The first thing to understand is what does css consider as background and we’ll turn to the css box model with its content, padding, border, and margin for an answer.

Everything except margins is considered background, though we’ll see in a bit that css3 allows us to alter this background painting area to some degree,

Backgrounds can be transparent (the default), filled with color, or filled with images. Different properties determine which is used and in the case of images further properties are used to determine how the images are sized, positioned, and more.

In practice you’ll often use the background shorthand to set all these properties, but let’s look at them individually. I’ll come back to the shorthand later in this post.

You can also use hexadecimal or rgb notation instead.

All 3 lines of css above are equivalent and set a red background on the paragraph.

One last way to specify a background-color is rgba. The “a” stands for alpha transparency and is set as a fraction between 0 and 1, with 0 being fully transparent and 1 being fully opaque.

The above sets the background to the same red as before, though at 50% opacity. Browser support for rgba isn’t as good as rgb, but the fallback is generally to present the color as completely opaque or with an “a” of 1.0.

We’ll get to this property shortly, but for now know it’s a way to prevent color from appearing behind the border of your element or even behind the element’s padding. 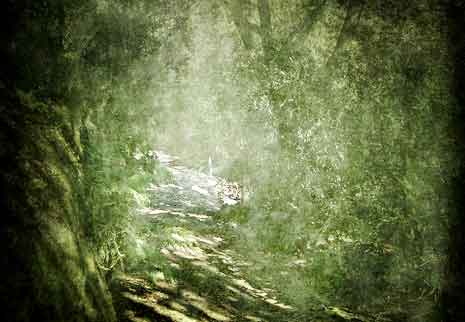 I’m sure you’ve also set a background-image before. What’s nice is that in css3 we can add multiple images like so:

The above adds 3 background images to the body of a document.

Each image creates a new background layer so the images sit one on top of another. A value of none, an image with 0 width and height, or an image that fails to download still creates a new layer, though one that doesn’t show an image.

The first image in the list is seen as being closest to the viewer and each successive image is one layer further into the background. If a background color is also specified, it’s painted below all images and is furthest from the viewer.

There are two important guidelines you should follow when setting background-images.

Background images will be sized, positioned, and tiled according properties we’ll cover momentarily.

With multiple images the values of these other properties will also be a comma separated list and the first value will correspond to the first image, etc.

If there are excess values at the end of these other properties, they’ll be ignored and if there are not enough the given values are repeated until there are enough to match the images.

Browser support for multiple background images is good in all browsers, except for Internet Explorer 8 and below. 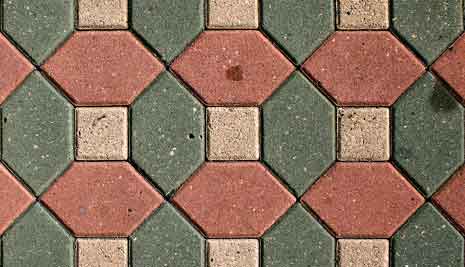 Background-repeat determines how background-images are tiled and has the allowed values of no-repeat, repeat-x, repeat-y, repeat, space, and round.

You’ve no doubt used all of the first 4 values above, but how many of you were aware of the last 2. I know I wasn’t.

Assuming the 3 background images from above the first wouldn’t be repeated, the second would be repeated vertically, and the last would use the space algorithm to repeat the images both horizontally and vertically.

The background-attachment property determines how the image scrolls with respect to the viewport. It has the 3 values below

The above keeps the background-image fixed in place with respect to the body.

I can’t think of a single time I’ve ever set the background-attachment to local. Most of the time I leave it as the default (scroll), but sometimes fixing the image can make for an interesting effect. 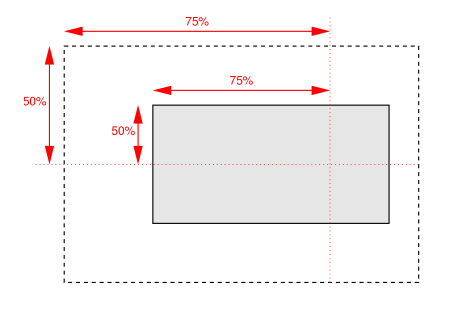 By default background images are painted at the top-left corner of an element, but they don’t have to be. You can change where they’re positioned through the background-position property.

The above positions the image 20px down along the right edge of the element.

% and length represent an offset from the top-left corner, however if 3 or 4 values are given then % or length is offset from keyword

The above paints the image 10px from bottom and 20% from right. 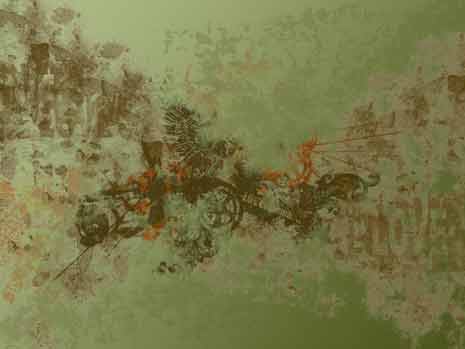 Outside of the ability to use multiple background images all of the above have been available for awhile. Below are some new background properties specific to css3.

They work in most browsers, however they won’t work in IE8 or below.

Earlier in this post I mentioned that the background was everything in the element’s box except for the margins. This and the next property can alter that.

This is another property I can’t claim to have used, but having learned of it I can think of times when I would want to. 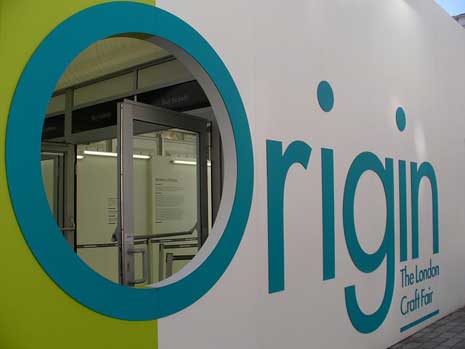 Above the image or color would start inside the body border and behind any padding on the body.

Note that if the background-attachment is fixed then background-position has no effect.

The last property we can set on backgrounds is background-size. While images will be whatever size they are by default (the auto value) you can control the image size in several ways.

The obvious values are the usual % and length.

The first value is the width and the second the height. Negative values are not permitted.

If only one value is given, the second is assumed to be auto. When one value or both are set to auto the image size is resolved using the images aspect ratio or failing that 100%.

There are 2 other values that control how the image might be sized.

If neither width or height is specified then the image is sized based on the contain method above. 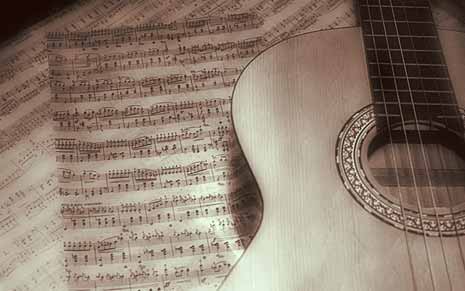 While you might set the above background properties individually, most of the time you’ll likely use the shorthand. In the past I’ve always placed the color first, the image second, and then any other properties after without thinking much to their order.

The above is equivalent to:

You don’t have to specify a value for every property in the shorthand. To use the shorthand on multiple images you would separate each set of values by a comma, remembering only to use a color on the last set of values. 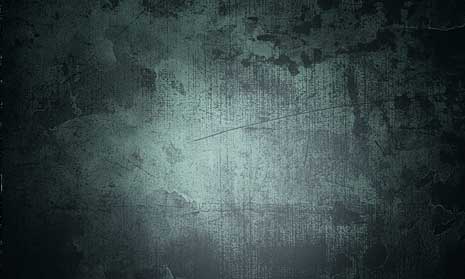 CSS backgrounds are something you no doubt use on every site. However you may not have been familiar with each of the different background properties available or some of the values for the properties you do know.

While much of the time you’ll happily let defaults reign with most of these properties, a few give you some nice control over how and where your background images display.

Browsers support is generally good for multiple images and the three new properties, origin, clip, and size, but do know that IE8 and below won’t support them.

That may or may not be an issue depending on which browsers you need to support and how you’re using these properties.

Hopefully this post has given you a greater understanding of a property you likely know well. Have you used any of the new properties or worked with multiple background images yet? If so how have you used them and how have they worked for you?