You are here:
Home / Blog / Blogging / How To Turn Your Rough Draft Into A Finished Blog Post

The time to begin an article is when you have finished it to your satisfaction By that time you begin to clearly and logically perceive what it is you really want to say.
— Mark Twain

So far in this series on my blogging process we’ve developed a mechanism to feed us ideas. We’ve outlined some ideas to give them direction and fleshed out the direction with notes. We then used our notes to write a draft. Now it’s time to turn that draft into something more. It’s time for editing. 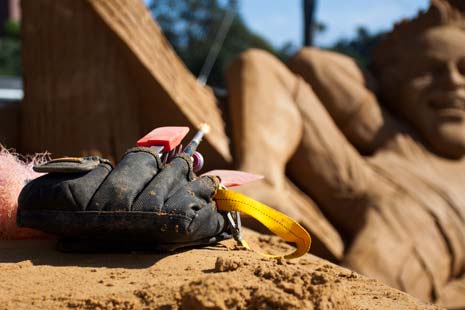 By approaching our draft as something not meant to be finished, we gave ourselves permission to make mistakes. It helped keep the editor at bay in order to get something down on the page. Now we need the editor. Our draft needs work before publishing.

The draft took our clay of notes and gave it a rough shape. Anyone looking at it can recognize what it’s supposed to be, but it’s hardly a work of art. It lacks the craftsmanship that make it worth reading.

It surely contains typos and awkward sentences. It likely has large chunks that don’t belong and perhaps there are holes in logic that require filling. Perhaps the muse took things in unexpected directions that now need to be accounted for.

Editing tends to be the most difficult part of the process for me. It’s where everything starts to feel more permanent and final. It’s where I start to feel like I need to get things right. To make it feel less final I do several rounds of editing. In fact I continue editing right up to the moment the post is published. 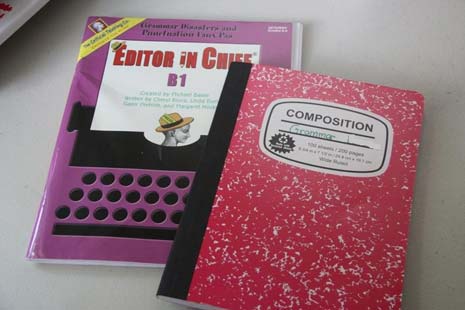 I’m not a very good writer, but I’m an excellent rewriter.
— James Michener

Until this point in the process I’ve been working in an application called MacJournal. I find it’s strengths are in the organization of ideas and draft material with it’s ability to tag and place things in a folder hierarchy.

Where it’s lacking for me is in publishing the post, so here I turn to another application, MarsEdit, which offers better tools for uploading media and maintaing formatting when sending the post to the live blog.

Both of these applications are Mac only, though on the Windows side Live Writer has always received a lot of praise as a blogging editor. 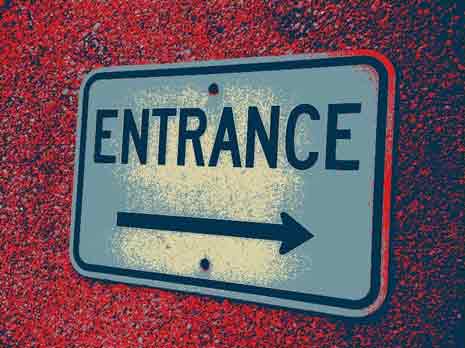 Moving from one application to another helps me get into the editing process. While writing a draft I stay away from most formatting so after copying a draft into MarsEdit I jump in and begin by formatting. 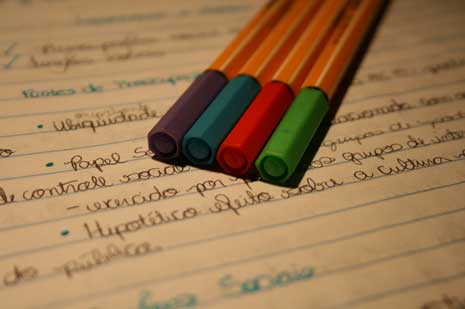 I edit posts on both a macro and micro level. On the macro level I read through the whole post looking at the big picture. As I’m reading I’m asking myself questions like:

I’ll start making notes to myself in answer to each of these questions. At first I work on reorganizing large sections as needed. A cut here. Notes about something that needs to be added there. Moving that before this.

It’s likely I’ll need to write new paragraphs and sections from scratch and it’s equally likely that existing sections end up being completely rewritten as well.

Ideally I want to cut as much as I can, something you can tell I’m not particularly good at doing. If you only saw how long some of my drafts are you’d know I do actually cut things from these posts, though I’ve a long way to go.

I know the macro editing is done when all my editing notes have been removed. The goal here is focused in the big picture. The edits have more to do with the structure of the post. It’s akin to getting the plot right in a novel or screenplay.

While I’m working on the larger structure, I’m also looking for typos to fix and sentences to rewrite. Here I’m looking more at micro changes. I’ll read and reread sentences and paragraphs several times in an effort to improve them. I’m asking myself questions like:

I don’t obsess over grammar, though naturally I’m trying to fix poorly constructed sentences. I’m more concerned with how the words flow and their overall rhythm than I am with strict rules. 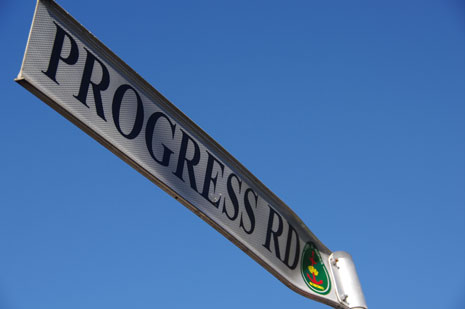 Progressing Through Multiple Rounds of Editing

The macro and micro editing doesn’t happen independently. I do both at the same time, though I’m usually focused on one. If you’ve ever spent time proofing your own writing you know how easy it is to miss something. You read what you meant to type as opposed to what you actually typed.

A round of editing will usually improve a draft and turn it into something that can be published. Subsequent rounds of editing continue to improve the post (up to a point) and so I prefer to edit posts in multiple rounds. On the day editing is the scheduled task, I may give the post 2 or 3 rounds of editing.

Ideally by working from large to small I end this stage of the process with a post that has the big picture right. I expect I’ll need to edit more, but hopefully I won’t have to make wholesale changes that require major rewrites.

I will continue editing through the next stages, where I design the post and schedule it for publishing. Each additional round tends to focus more and more on the micro. 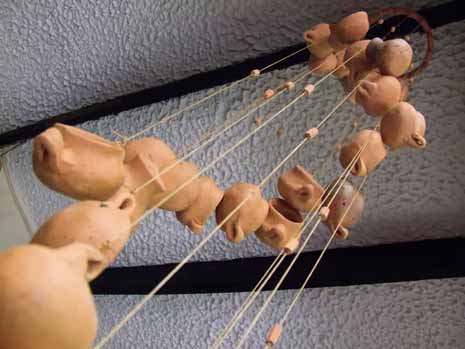 A lot of things change with the post as I move through the editing phase. I switch applications for one, but much more importantly this is the stage where the post moves from something that’s rough into something that starts to become finished. It won’t be completely done after a round or two of editing, but it’s much, much closer to being done.

When editing I’m looking first to the big picture structure. These often require complete rewrites of sections and ideally lead to large cuts that help reveal the essence of what I’m trying to say, though I’ll be the first to admit this is one of my weaker points as a writer.

I also begin the micro changes that improve the rhythm and flow of the post. Typos are fixed and inconsistencies removed. Sentences are rewritten that hopefully make the words more enjoyable to read.

Though the stages of the process past this one aren’t called editing, they still get additional rounds of editing. I find multiple passes over a post continue to improve it and it usually works better to come back on another day with fresh eyes. Editing will continue right up to the moment the post goes live.

Next week I’ll talk about the last part of my process, designing the post. It’s during this stage where I add links and images and try to improve the post visually, before finally scheduling it to be published.

The first draft of anything is shit.
— Ernest Hemingway