You are here:
Home / Blog / Blogging / Thoughts On Writing A Draft For A Blog Post

The object is set before the mind, either in reality, as in sketching (before a landscape or teacup or old face) or is set in the memory wherein it becomes the sketching from memory of a definite image-object.
—Jack Kerouac

When it comes time to write a post how do you go about writing it? Hopefully you have an idea in mind. Ideally you’ll have planned a direction for the post and have plenty of notes to draw from. How though, do you put words to paper or screen?

If you’ve been following this series on my blogging process, you know by the time I’ve reached the point of writing I have the outline of an idea fleshed out with notes and possibly some research. This is the stage where I sit down to write a first draft of the post. 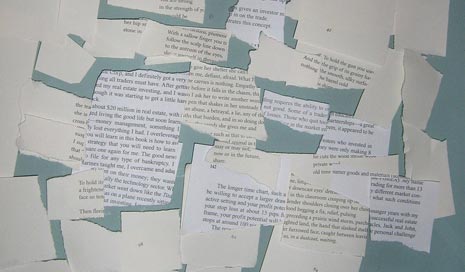 From Notes to Draft

At the end of my post on outlines and notes I mentioned how if you’ve done a good job in the process up to that point, writing a draft is often little more than turning scraps of notes into complete sentences. My notes are organized and each block of notes becomes one or two paragraphs, or perhaps a full section of the post.

Sometimes I need to spend a few extra minutes organizing my notes. For example this section was originally the last in the post, but it made more sense to me to move it here. Mostly I just go down my outline, look at the notes I have and start writing.

The notes show me what I want to say and turning them into a draft is often as simple as making complete sentences out of my fragments. That’s the beauty of having outlined and made notes. The post is already written. It just needs to be rewritten in my voice.

I start at the top with the intro and just write. When I’ve turned the intro notes into an intro section of the draft I move on to the next section and continue. Turn one note into a sentence. Turn the next one into another. Combine two notes into separate clauses within a single sentence.

Once I start writing I just write and let the words take me where they want to go. Not every note becomes a sentence. The notes tend to be more of a guide to get me started and help me continue when I lose momentum. In between I write as spontaneously as I can.

I’ll repeat something I’ve said a few times in this series so far. I don’t wait for the muse. The muse doesn’t like to be commanded. The muse also doesn’t like to miss out. Once you start putting words down on the page, the muse gets jealous and comes on his own. He comes after I’ve started a draft and when he arrives I let him carry me along. 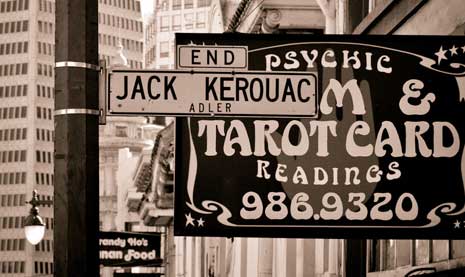 Before writing, imagine the scene you’re going to write about and immerse yourself in it. If you’re describing a room see the color of the walls. Smell the musty couch. Hear the wood floor creaking beneath your feet as you cross from one side to another. Know that room so well that you feel like you’re in it at that very moment.

Once you know the room, then you can write about. Just write. You should know the room so well that you don’t need to pause. Write fast. Write whatever comes to mind. Don’t edit a thing. If you spell something wrong forget about it. You’re already on the next word; the next sentence.

Everything up to this point in the process has been about getting to know the room. The notes and research were about seeing the colors and hearing the sounds. It was preparation for spontaneous prose.

This method of writing is why I first decided I needed a process. Prior to this process the writer and editor in me were at odds. I couldn’t write more than a few words without wanting to go back and correct them. I wanted to make them better, make them perfect, before writing the next line. That only kept me from getting anything done.

The writer in me needed the freedom to make mistakes in order to keep going. He couldn’t co-exist with the editor and I realized I needed to keep them apart. While I’ll often work several stages of this process on a single day, the drat is the one exception. On the day I write a draft for a post it’s the only work I do on the post. It’s the only way I can provide enough freedom for writer me to encourage the muse to show up. 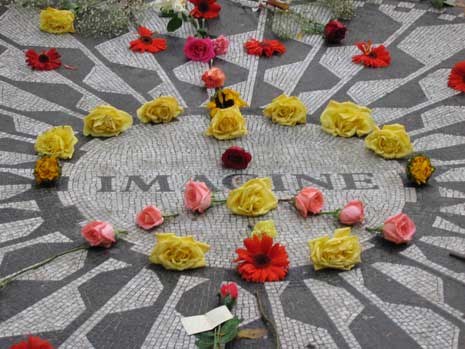 Set the Environment for Creativity and Spontaneity

I’ve found writing will flow for me more in the morning. Before I begin I warm up. Instead of a quick rush through email I see it as writing practice. Why not put in a little extra to craft a better sentence when you can. it’s an opportunity to practice and warm up.

My next stop is often my forum where I reply to some of the threads that await me. Again instead of quick short answers I write out longer replies in order to help me warm up for the writing ahead. I want to exercise my writing muscles. Warm up my fingers for the keyboard. Warm up my brain to think writerly.

In place of forums or emails you can use social sites like Twitter and Facebook. You might not write as much in social media, but you can still write well and stretch out your writing muscles. Writing shorter tweets might even better fit your style. The point is to spend a little time writing in general before writing the draft of your post. Make the muse jealous that you’re writing without him.

You can train yourself for spontaneous prose by free writing. Open up a notebook, grab a pen, and write anything. What you write is immaterial. All that matters is that you don’t lift your pen off the paper for some specified time. Try to free write for 15 minutes. Work it up to a half hour and even an hour.

If you prefer, type instead of using pen and paper. It doesn’t really matter. You’re training yourself to write spontaneously. If you can’t think of anything to say start out with some random questions to answer. Start by describing the weather if you have to and see where it leads. It really doesn’t matter what you write about as long as you keep writing.

You’ll probably need to work up to 15 minutes and beyond. If you keep at it you will get there and in time filling up a blank page with words will become second nature. 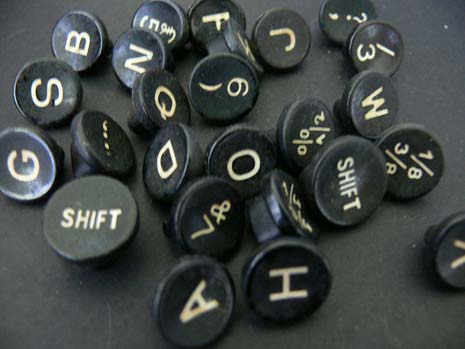 The rough draft is the place where you put actual sentences and paragraphs on the page and come away with something that’s more cohesive and recognizable as a finished piece than the bits and scraps of notes and thoughts you’ve collected.

If you’ve prepared well; if you’ve researched your topic, created an outline to follow, and fleshed out your outline with notes, a draft is easy to write. You may not have to do anything more than turning scraps of thoughts into finished sentences.

I write loosely following Kerouac’s spontaneous prose. It’s a great way to write drafts of any kind as it allows the most room for letting creativity happen on its own. It invites the muse. It puts you in the zone. It’s freeing and leads to things you couldn’t plan out.

That kind of writing needs the stage to be set. You need to prepare, whether it’s imagining a room you’re going to write about or spending time planning a direction complete with notes. It helps to warm up too. See every bit of writing you do as an opportunity to practice your craft and make time to exercise your spontaneous muscles through timed free writing. Build up until you can go an hour without stopping.

The draft isn’t a finished piece. It’s clay that’s been given a rough shape, but it still needs to be crafted into a work of art. Your draft gives you the material that you’ll craft into something more.