You are here:
Home / Blog / Web Design / How To Avoid Imitation When Being Inspired

A couple of weeks ago via Scrivs, I came across this post by Jessica Hische on inspiration vs imitation. Why I wasn’t already subscribed to Jessica’s blog is another story, but the subject of the post struck me because I’ve been dealing with the exact issue.

The post comes at a time when I’m designing a site I feel might be imitating it’s inspirational sources a little more than it should. 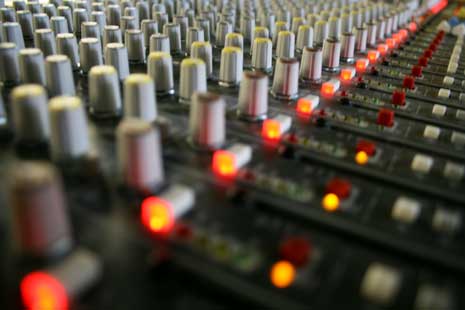 I’m working on a site redesign and one of the major problems I’m trying to solve is a structural one that provides flexibility for future content.

I came up with a graphical solution I thought would work, and while refining it a bit, began seeking out sites with similar flexible structures to see how they technically achieved their solution.

As I was seeking this technical inspiration I was still tweaking the graphic solution and eventually realized that without intention my design might have started to imitate a little more than having been inspired.

I don’t think anyone would look at my design and see it as an imitation. As it stands now it’s not an imitation at all. It’s more a case of I know where the site is heading.

What I’m setting up allows the possibility for imitation. It’s only a possibility and may never been seen by anyone else as copy or imitation, though I can see it and it makes me think I need to do one of the following.

There’s no pressing deadline on this project so I’m still deciding which of the above is the best approach. I’m playing around a little with all three options while I make up my mind.

Erik Spiekermann – Putting Back the Face into Typeface from Gestalten on Vimeo.

While there are certainly some designers who wholeheartedly rip off others, I think more often designers are genuinely trying to draw inspiration from another site and unintentionally take a little too much from it.

At the same time some design solutions end up being so simple and obvious that they’re used to the point where they come close to becoming a standard. For example would anyone accuse you of copying from another design if your design is divided into header, footer, main content, and sidebar?

In the video above Erik Spierkemann talks about designing a typeface that’s been inspired by another. After looking at the inspiration, drawing it, sketching over it, and studying it for a time he moves on to do something else and comes back later to draw it from memory.

It will inevitably be different, because memory only works so well. The typeface he ends up drawing will naturally be influenced by that other, but it won’t be a copy.

The looking, thinking, and studying all find their way into his typeface. At the same time since he’s not actively looking at it while designing his, he inevitably ends up with something different that’s a combination of the one typeface and all the others that have inspired him over the years.

Erik, of course, has been designing long enough to have developed his own style and to have culled many different inspirations. A less experienced designer may not have done either and so a single new source of inspiration may dominant their new design too much.

One other potential issue is clients. Not that clients force you to imitate of course, but I’m sure you’ve had clients approach you asking for your site to look like another they see. It’s a natural request. They want their site to look like site x and in order to satisfy their request you veer a little too much toward imitation.

I’ll get back to this point in a bit. 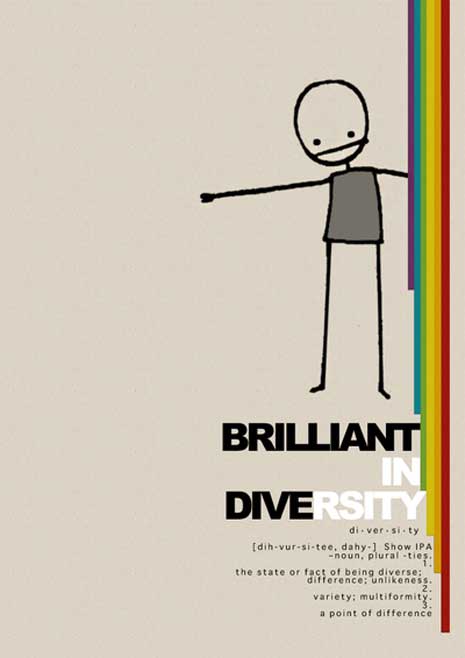 How To Avoid Imitation

Jessica’s post offered some thoughts on how to avoid imitating the work of another designer.

I think the first might be the most important here. The more diverse your inspirations, not just on one project, but over the entire lifespan of your career, the less any one source of inspiration dominates what you create.

Both of her next two points are similar. We can look to history in order to find more diverse sources to draw from.

The more sources we draw from the more we’re training out eyes. With more inspirational fodder we have more examples of what works and what doesn’t.

In the spirit of diversifying, we should look beyond websites to draw inspiration. We can look to:

We can also seek diversity within web design alone. If you’re designing a site for a local real estate agent draw inspiration from a photographer’s website or better yet a photograph.

The further away from the specifics of your project you grab inspiration, the better.

I typically stay away from pulling inspiration from websites when designing because I don’t want to unintentionally take too much. Still it’s hard not to be inspired by sites I like and I know some of what inspires me inevitably finds its way into my work. See my story above for a recent example.

Another point Jessica made is that not everything you design needs to end up online. We all need to practice to improve our craft and one way we learn to do something new is to copy others. It’s a tradition passed down through all the arts. That doesn’t mean every time we copy another to learn it should end up live on a site.

Imitate to learn, but don’t publicly share that imitated work. That’s borrowing. Instead imitate so deeply that the techniques become your own. They become a part of you mixing with everything else.

Above I mentioned clients wanting their site to look like another. If you dig a little and ask why a client likes a particular site you’ll find it’s often just one aspect of they design they want. It might be the layout or the color scheme or the feelings evoked in a single image.

Once you gain that understanding you can draw inspiration from just that aspect while going in a different direction with the rest. Even if you find you took a little too much of that one aspect you usually haven’t taken too much from the total design. 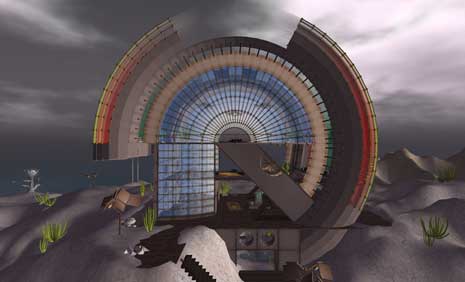 It can be hard not to imitate at times even when we have no intention of it. It doesn’t take a lot for an inspiration to inspire us a little too much and we find ourselves creating at best a derivative work and at worst a copy of the original.

The best way to avoid copying is to diversify your sources of inspiration as much as possible in order to not have any one source make up too much of the inspiration.

In conjunction with a variety of sources you want to practice your craft as often as possible, with the knowledge that much of your practice is for you and you alone.