CSS offers several tools to help with site layout. Over the years we’ve worked mainly with floats, positioning, and margins, but let’s face it, most of us would like more. Fortunately css3 is giving us more tools for layouts. One of those tools is the flexible box.

A couple of weeks ago .net magazine published an article on The future of css layouts, in which they covered several new css3 layout modules. I’d like to work through some of them starting today with the flexible box layout module.

I’ve created a demo page illustrating some of the properties of the flexbox, though there’s not much to see in the demo that you can’t see from the images throughout this post. It’s there in case you want to play around with the source code.

There’s actually pretty good support for flexible boxes in the latest browsers. Safari, Chrome, Firefox, and IE10PP all support everything discussed below.

On the other hand Opera as well as IE9 and below don’t support it so the flexible box isn’t yet ready for full time use unless you’re ok adding a javascript solution. Flexie is one such solution, though I haven’t had a chance to test it.

Also note that I’ll stick with the generic terminology in this post, but to make flexible boxes work in practice you’ll need to use vendor prefixes like -webkit and -moz. 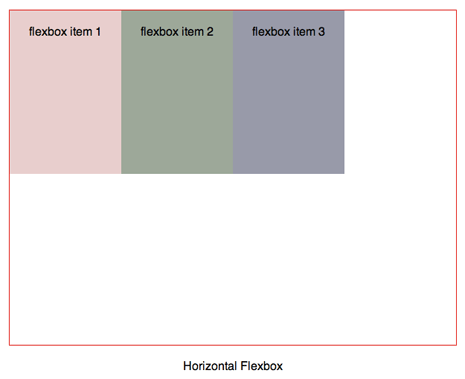 Flexbox is a new layout mode provided by css3 and it’s similar to block layout on the surface. It lacks some properties of blocks such as floats and columns, but it adds some simple tools for aligning content inside a box.

In a flexbox content can be laid out in any direction, elements can be reordered dynamically, and the size and position of elements can flex in response to the available space.

A flexbox will act like a block when placed it other layout modes by default, but it can be set to act as an inline-box as well. Child elements of a flexbox are referred to as flexbox items.

Here’s a simple example of how it will work.

Pretty simple to set up and again you need to use vendor prefixes at the moment.

You’ll notice that horizontally we have 150px extra of space inside of the flexbox. Properties we later set on the flexbox items will allows us to modify this extra space and alter the behavior of the flexbox.

Note: In the current specs flexbox is being used instead of box so in time we’ll use display: flexbox.

Note 2: Once again the flexbox spec has changed and instead of either box or flexbox, it now calls for flex as in display: flex and flex-{*} for other properties. 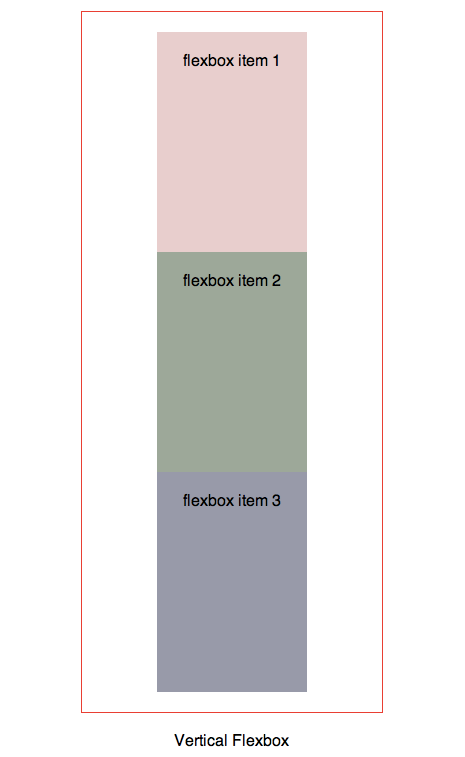 In the image above I set box-orient to vertical, which is probably the value you’ll set most often. Horizontal is the default.

Note: It looks like both box-orient and box-direction are becoming the single flex-direction in the current working drafts.

flex-direction will have the associated values lr, rl, tb, bt, inline, inline-reverse, block, and block-reverse. lr stands for left to right and tb stands for top to bottom. 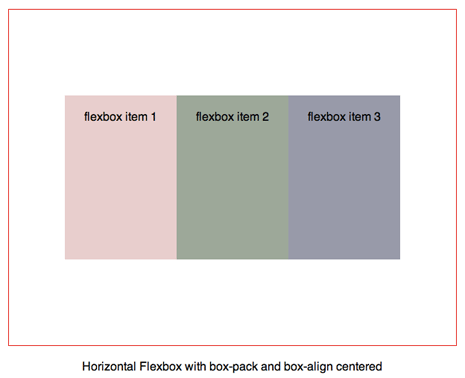 We won’t always want to fill up all the extra space inside a flexbox. We may instead prefer to have child elements positioned within that space, for example centered vertically or horizontally.

One property we can use is box-pack, which has associated values of start, end, center, and justify.

Start and end can ultimately be any of the 4 box sides depending on whether your flexbox is horizontal or vertical and which direction it’s items are laid out in.

Another property for dealing with extra space is the box-align property. It’s values are start, end, center, and stretch, which work similarly to the same values for box-pack.

A new value here is baseline which says to set each flexbox item so their baselines align and then distribute the space above and below. The baseline can be either horizontal or vertical depending on the direction of the flexbox.

The box-lines property sets how the box handles content that overflows it’s size and has the associated values single and multiple.

Note: box-lines aren’t mentioned in the most recent spec, but the editors draft refers to flex-flow, which looks to mimic box-lines. I also haven’t been able to get box-lines working in any browser I’ve tested in. 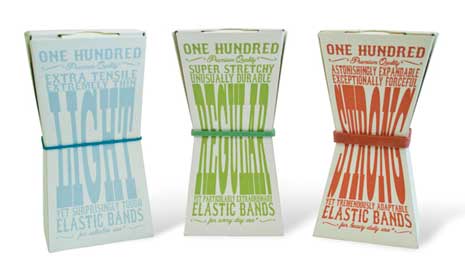 A new flexbox would need to be created for them to become new items of a new flexbox. 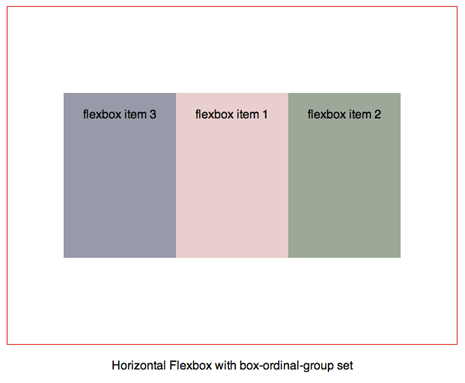 Above we have 4 spans inside a div. Below we’ll set the div to be a flexbox and assign a box-ordinal-group to some of the spans.

The order the spans will be displayed is

This will solve a lot of the problems I talked about last week in regards to rearranging html boxes as we’ll have more control over the order the boxes are displayed.

Note: In the latest specs box-ordinal-group is being referred to as flex-order, though it will work the same way.

box-flex sets whether or not the child items are inflexible or flexible and in the case of the latter, how. It tells the flexbox and flexbox items what to do with the extra space.

The above html is the same example used at the start of this post.

Again we have 150px of extra space inside the box. Here we’ve set box-flex values of 1, 13, and 1 respectively on our flexbox items.

The center flexbox item will receive an additional 130px of the extra space and the other items will each receive 10px of the additional space.

Another property, box-flex-group, is meant to group flexbox items. However at the moment it has no browser support and no mention in the latest spec.

Note: The latest working draft makes no mention of box-flex or box-flex group. Both seem to be absorbed into the flex() function, though the syntax of flex() is still under discussion.

Below are some other articles that cover the flexible box layout module. They discuss the same properties as I have here and offer their own examples of the code in use. 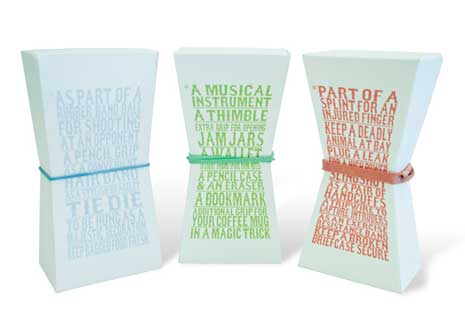 The Flexible box layout module adds a lot tools to control the boxes you create in your layouts. Hopefully you can see how much flexibility it truly adds.

There’s more support for flexboxes than you might think as long as you stick with a terminology from the 2009 spec. Do note that the terminology is changing, though it shouldn’t be hard to transition to it.

There’s probably not enough support to use flexboxes in practice, though of course it depends on what browsers you need to support.

The good news is flexbox seems to be coming in the next version of IE. The bad news is we’ll have to wait for enough people to upgrade or use a Javascript workaround. I suspect Opera will get on board soon enough.